How To Pick A Reloading Press 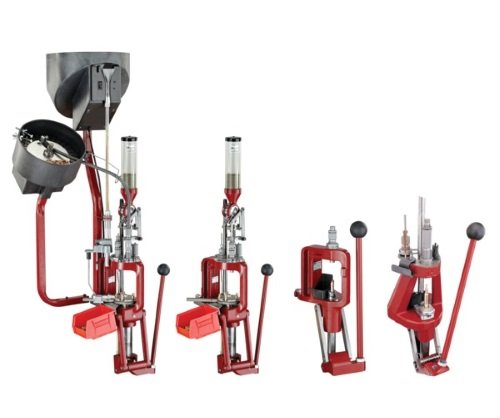 To many folks who are looking to start reloading, one of the hardest decisions is deciding how to pick a reloading press. The options cover a wide range of price points, but some of the different models look very similar. The good news is that there are not a lot of junk products for sale in the reloading world, so it is difficult to make a really bad choice. However, deciding on your reloading goals can really narrow down the field of options and save a lot of frustration. 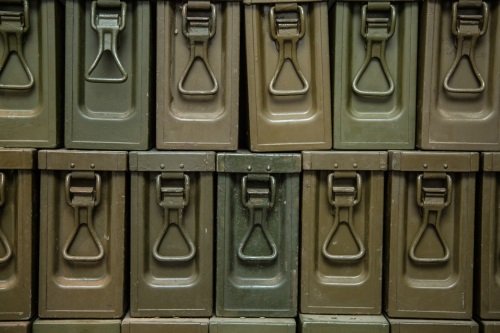 Most folks get interested in reloading with the goal of either saving money, producing large quantities of ammo or maximizing accuracy. Although it is certainly possible to accomplish more than one of these goals over the years, picking the most important one provides an excellent starting point when figuring out which press would be the best fit. 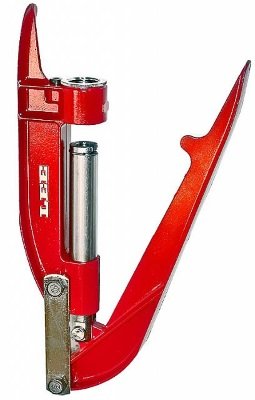 If the main goal is to start reloading with the lowest startup cost, then it is hard to beat the Lee Hand Press. At less than forty bucks, it has been the first press of many reloaders who wanted to give the hobby a try without breaking the bank. Also, since it is a hand press, taking it to the shooting range to try different loads is quite feasible.  However, it does not have the leverage of larger presses and most folks who decide to stick with the hobby upgrade fairly quickly. 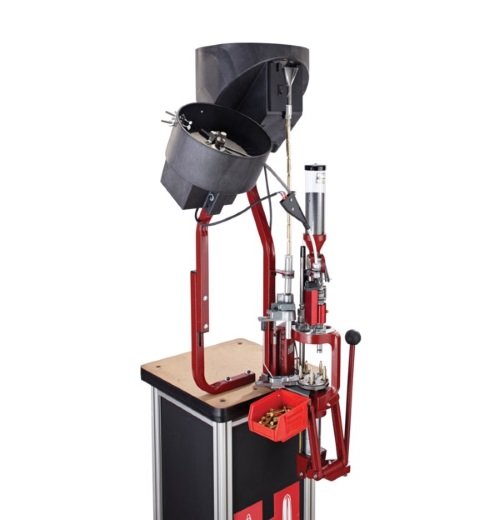 If the goal is to do a lot of shooting, then a mostly automated system is as close as most people will ever get to owning their own ammunition factory. This can range from anything like the aptly named Hornady Lock N Load Ammo Plant at ~$1000 to the Dillon Precision Super 1050 Reloading Machine at ~$2000, if the goal is to jump right up to the high end. If loading 1000 rounds an hour sounds ideal, then this is the ticket.

Since that level of production is overkill for most potential reloaders, presses like the RCBS Turret Press try to split the difference at a ~$200 price point. The turret plates let the reloader set up their dies and then just take them off and on the press as a set. This can save a significant amount of setup time and is convenient for folks who frequently switch calibers.

If the goal is to load ammunition that offers match grade or better performance, than a single stage press like the RCBS Summit or the Forster Co-Ax has the potential to offer the most accuracy. These two examples will put you in the ~$200 to ~$300 price range. They are certainly not the fastest options, but do potentially control the most variables, allowing a reloader to produce ammo that is better than anything for sale in the store.