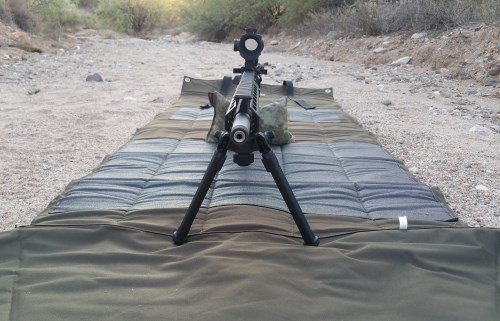 One of rifle shooting’s well-known secrets is that the closer to the ground you get, the easier it becomes to shoot accurately. This is a big part of the reason why many precision long guns wear a bipod. The new Magpul Bipod is the latest choice available, with a surprising number of features for the money. 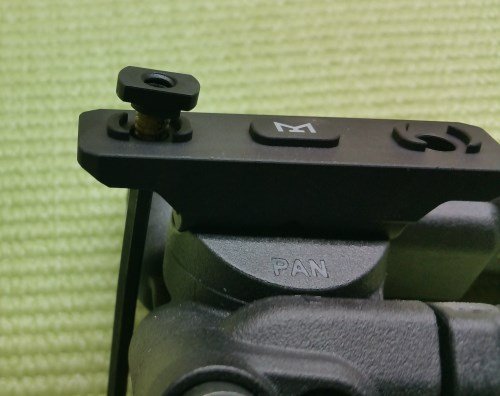 There are three different models of Magpul’s new bipod based on how they attach to the rifle, with M-LOK, 1913 Picatinny Rail and ARMS 17S as options. We have been getting some hands-on time with the M-LOK model for the past few weeks. M-LOK seems to be slowly becoming the dominant mounting option for the AR15 platform. The only bit of assembly required on the Magpul Bipod is to use a hex wrench to install the two screws and T-Nuts. The one trick that we’ve found with M-LOK accessories is to tighten the T-Nuts down so that the narrow bottom part almost, but not quite touches the top of the C shaped recoil lugs in order to get the correct spacing needed for installation. 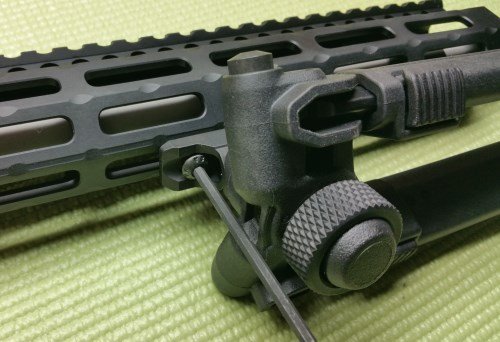 Installing the bipod on M-LOK rails is just a matter of tightening the two hex head screws. As mentioned, getting the proper M-LOK nut height adjustment in advance is the trick to this. For modern AR15s with handguards such as the Midwest Industries Combat Rail, the installation takes less than a minute. On a brand new Magpul Bipod, the screws might feel really stiff the first time that they are used, due to the factory’s nylon locking compound on the threads. The proper torque specs for tightening are 15 in/lbs for plastic parts and 35 in/lbs for metal handguards. If you do not already have an inch/pounds tool, we’ve been using a Wheeler FAT Wrench for years with good results and it does not break the bank. 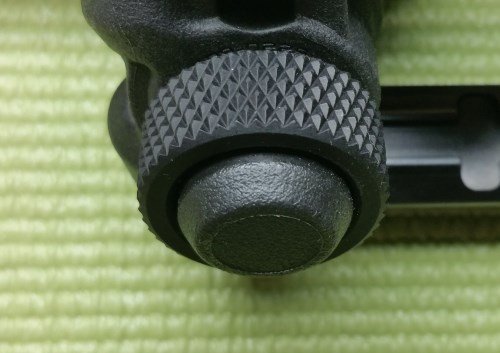 One of the most obvious features on the Magpul Bipod is the large locking knob that sticks out on the bottom, below the folded legs. This is the control for the pan and tilt adjustment. It is easy to reach up and locate the heavily knurled knob when behind the rifle. When loosened, there are forty degrees of total pan and fifty degrees of total tilt movement. The center of the aluminum knob is a rubber bumper for use as a resting point when the legs are folded up. 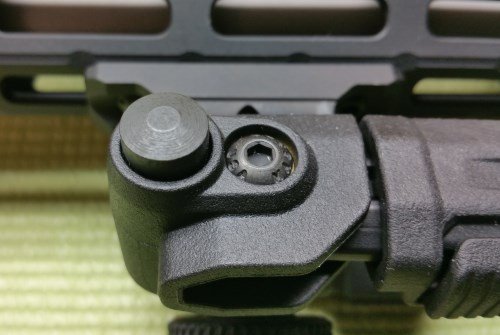 To the left and right of the knob are the two lock release buttons for the bipod legs. The legs can be folded down without pressing a button but will click into place and remain extended until the release is pressed for each leg. The legs do have a little bit of slack built into their design. This makes it easier to preload the bipod by slightly leaning into the rifle before firing in anticipation of the recoil impulse. This helps to avoid the “hop” that can occur when firing off a bipod. 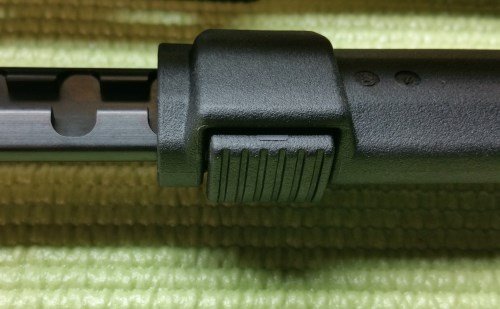 The push-button on the back of each leg is the height adjustment lock. The core of the legs is aluminum while the outer shell is made of polymer. The legs on this one were a really tight fit out of the box, but holding down the button and running them in and out about a dozen times each smoothed everything up and worked the new stiffness out of them.

The bipod legs adjust to seven different fixed lengths. The shortest is just over six inches and the longest is just past ten inches. Even when run all the way out to the longest position, the legs feel almost like a single unit with very little wiggle. 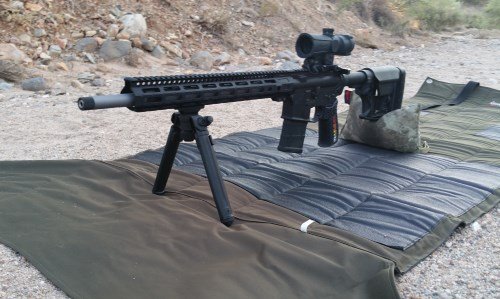 As for performance while shooting, the M-LOK version of the Magpul Bipod does not disappoint. We found that it paired really well with a Wiebad Loop Bag supporting the rear on our test AR15. With the front and rear both stabilized, the firing hand can easily hold the rifle steady while the support hand makes pan/tilt knob adjustments. Also, with a bipod on the front of the rifle, squeezing the rear bag with the support hand allows the shooter to fine-tune the natural point of aim right into the dead center of the bullseye. Overall, the quality of the bipod is what you would expect from a Magpul product. There has obviously been a good deal of thought put into the design process, so you end up with a surprising number of features for the under one hundred dollar price point through Amazon.