We’ve been doing a fair amount of research and testing with various cleaners and lubricants recently. We were pretty impressed with Breakthrough Clean for weapons, even though it started life as a jet engine cleaning solvent. But, it is quite common for existing industrial chemicals to be re-marketed to the shooting/emergency preparedness/outdoor sports folks. With that in mind, we started looking for the best lubricant available for outdoor gear use, beyond what is commonly available on the shelves of the local sporting goods store, and found Krytox grease. 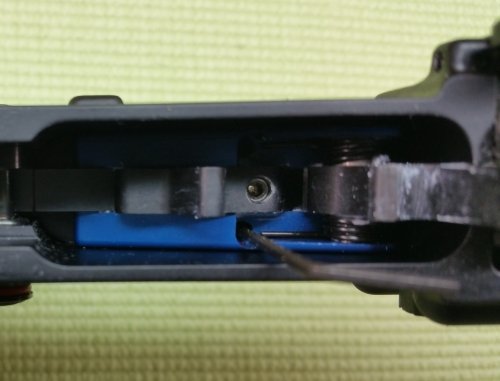 Krytox grease was created by Dupont for use in extreme industrial situations, such as lubricating critical parts inside a nuclear reactor or doors on the space shuttle and fins on cruise missiles. It is designed to be resistant to solvents, not get washed away by steam or water, handle extreme heat and pressure, be nontoxic, not react with rubber or plastics, as well as last a really long time in situations where re-lubrication will be difficult or not possible.  The trade-off for all of these features is that Krytox is quite expensive for anyone not on a NASA budget. However, we did find that Amazon has a small syringe tube available that has be repackaged for use on racing bicycles, so we were able to try it out without dropping a lot of cash. 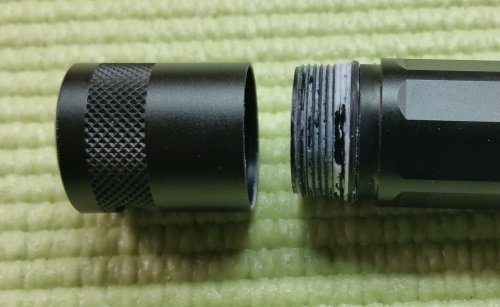 Krytox is really a combination of two lubricants, PFPE (perfluoropolyether) oil mixed with PTFE (polytetrafluoroethlene), which is commonly known as Teflon. Dupont makes a few different versions, which target different industries. We are currently using Krytox on rifle triggers, flashlight threads and pocket knives with impressive results. So far, it is the slickest grease that we’ve used. It is easy to feel the difference compared to silicone grease on flashlight threads. The same is true for smoothing up an already nice trigger pull or folding knife action. One big tip is to take apart whatever needs some grease and clean it before applying Krytox. We tried it both ways on a Buck folder and the extra effort to disassemble and clean, then lube made a big difference. 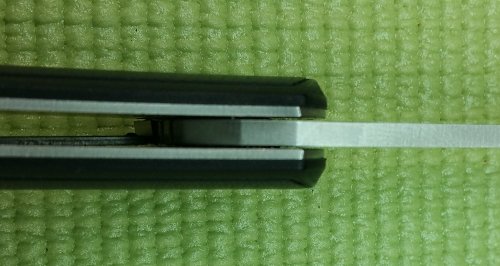 Although Krytox is easily the most expensive grease we’ve ever tried, it does offer some nice benefits that go beyond just being the slickest one we’ve ever tested. Being nonreactive, it eliminates the worry of eating o-rings or messing up parts on anything that might need greasing. Also, in an emergency situation, Krytox’s longevity should be an advantage, if the opportunity to re-lubricate is unlikely. Another plus that I’ve noticed is this grease seems less inclined to pick up fouling than some of the other lubes that I’ve used in the past. This is true with both carbon on guns as well as lint/trash bits in knives. Although the cost of Krytox would keep me from ever suggesting that anyone stock up, the small syringe tube from Amazon has, so far, been enough to lube everything that I can find around here that needs greasing. Krytox is my “go to grease” for anything that matters.