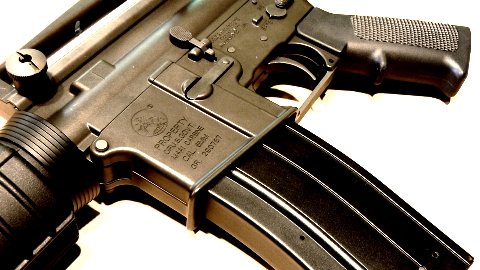 A frequent argument against 2nd Amendment rights that has been popular recently goes something along the lines of “the founding father’s gave people the right to own guns back in the days of single shot muskets which had to be reloaded by hand. They couldn’t have foreseen where technology would take us today.” This is used in support of the idea that modern, semi-automatic firearms whose magazines can carry multiple rounds are outside of the protection of the 2nd Amendment. At a glance, the logic of the argument is simple. However, history fails to support the basic idea, as it was possible to buy a high caliber, high capacity and quick reloading weapon “back in the day”. 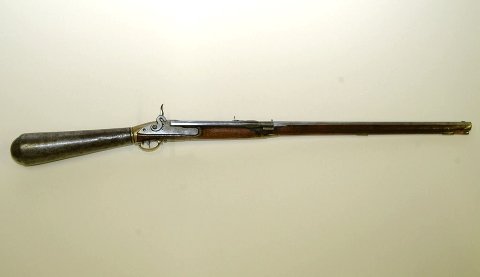 A good example of weapons with all of these characteristics are the rifles designed by Bartholomäus Girardoni, one of which was carried by the Lewis and Clark Expedition as they made their way across the country. They fired .46 caliber lead balls, which gives them a diameter between the modern .44 Magnum and a .50 Caliber, a real weapon by any measure. The rifle could hold 22 balls and could fire all of those shots in one minute. It also came with three “speed loader” tubes to quickly refill twenty more rounds into the magazine. This certainly is no flintlock musket and shares key design goals with modern firearms. If that isn’t enough high technology for you, this was an air rifle! Not the simple paper punching variety of today, as it was used by the Austrian army for 35 years. The men who gathered to write our country’s founding documents would be impressed by modern firearms, but would certainly be able to understand them, in light of what was available in their own time.